With the Chinese market becoming more important and sophisticated, Mr. ibrahim Burkay, President of UTIB (Uludağ Exporters’ Association) and the person in-charge of the Turkish Pavilion, leads the way for leading home textile brands in the 2012 shoıvm

Following the success of Intertextile Shanghai Home Textile in recent years, its 2012 edition will take place from 27-29 August 2012 at the Shanghai New International Expo Centre in China. Last year, more than 40,000 trade buyers from 100 countries and regions had come to source home textile products from över 900 intemational exhibitors. The 2012 edition will feature the next season’s hottest home textile items including bedding, toweling, curtains and upholstery. Most importantly, the fair is a proven business platform in Asia for suppliers to

meet key buyers from China and abroad including architects, designers, hotels, furniture manufacturers, importers, exporters, wholesa!ers and retailers. Intertextile Shanghai Home Textiles was expanded from nine to ten halis. Exhibitors who benefit from the expansion include suppliers exhibiting in the international hail, especially those participating under the Taivvanese and

Turkish pavilions, which have significantly increased by 40% in scale.

With the Chinese market becoming more important and sophisticated, Mr. ibrahim Burkay, the president for Uludağ Exporters’ Association and the person in-charge of the Turkish Pavilion leads the way for leading home textile   brands   to   exhibit  in   the   2012   show.

“We are seeing an outstanding increase in Turkish home textile exports to China, up 44% in the first quarter of 2010. The trend continued to increase in 2011 and 2012. The show always exceeds our expectations. During the previous edition our companies not only met with existing

According to the Chinese National Bureau of Statistic,

500 million square meters of residential blocks are being completed annually, plus China’s urban population will reach 830 to 870 million by 2025. The rapid urbanization in this country translates to rich business opportunities for the home textile industry.

With its location in Shanghai, Intertextile Shanghai Home 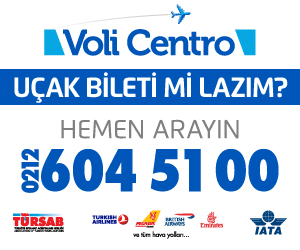 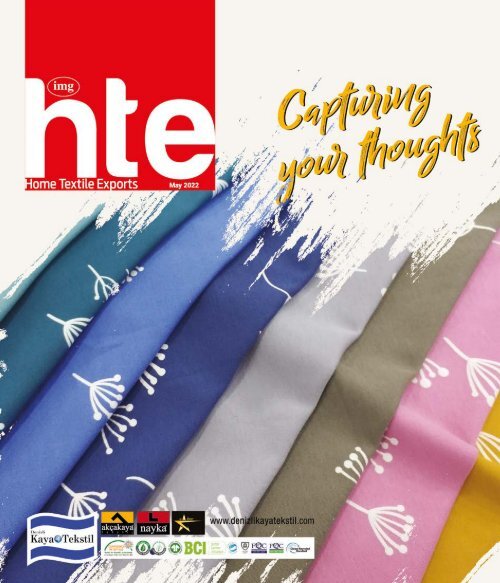 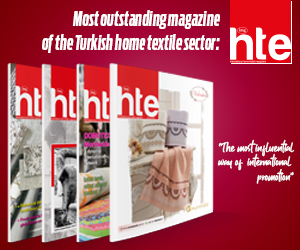