Feel the touch of nature in bedrooms with Yataş Bedding

Yataş Bedding, which makes a difference with its collection of home textiles with its rich pattern and colour options, brings nature’s finest colours and patterns to the bedrooms with the Pink Soul and Lavender Frost series. Pink Soul that makes you feel the sweet touch of pink which is one of the most beautiful colours of spring and Lavender Frost Series which is inspired by the peaceful smell of lavender, appeal to anyone who wants to make their houses beautiful. 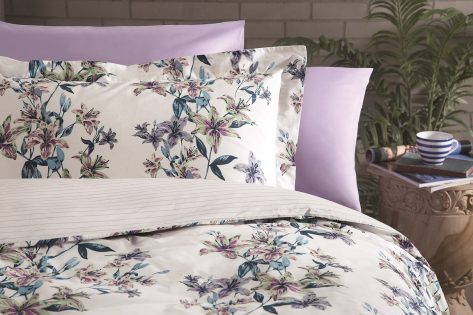 Yataş Bedding, which is outstanding with its original designs, rich patterns and colour options in the home textile collections, brings nature’s soothing touch to the bedrooms with the Pink Soul and Lavender Frost Series. Both series feature many products which match each other from the duvet cover sets to bedspreads which stand out for their elegance, classiness and quality.

Cotton Box reflects the warm and active atmosphere of the summer 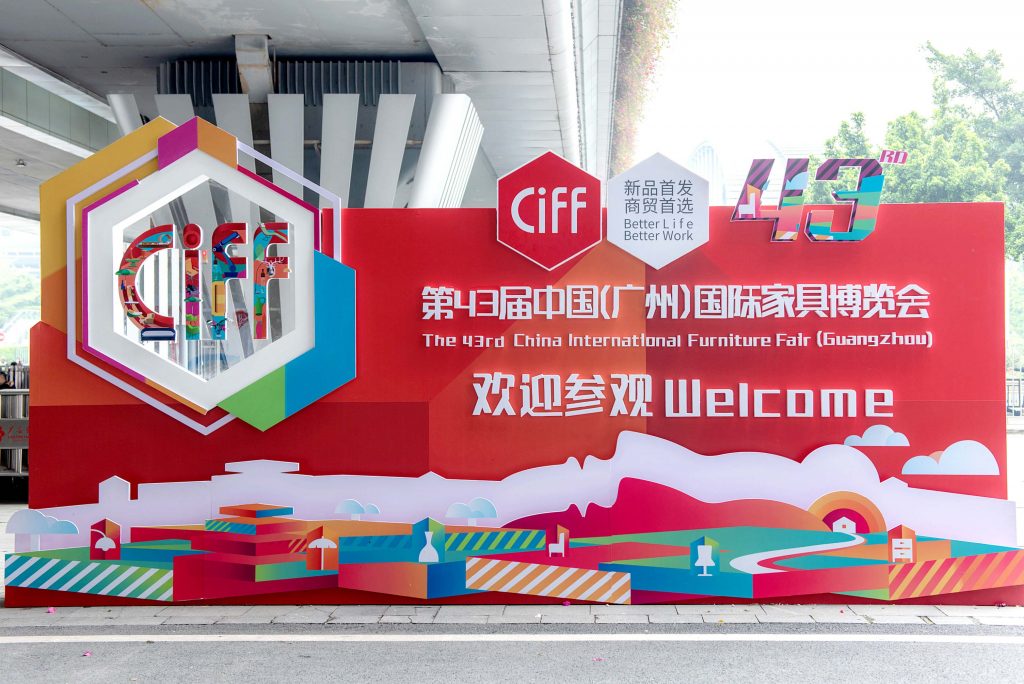